On the back of this, Diaz was cast in more starring roles.

One of her most iconic roles was the titular character in 1998 classic, There’s Something About Mary, which still stands up to this day.

There was something that really made Diaz stand out. 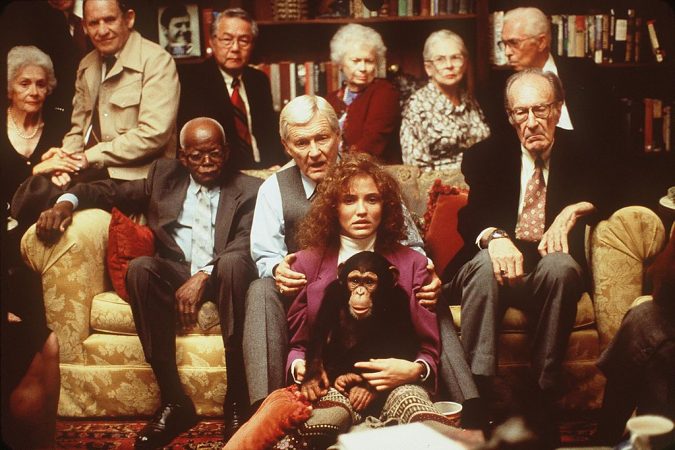 She didn’t stick to just one type of movie and was keen to take risks with her career. One of these risks (which turned out to be a very shrewd decision) was starring in surrealist fantasy and cult classic, Being John Malkovich, in 1999.

Diaz still had relative success in the following years.

She starred in the romantic comedy Christmas movie, The Holiday, in 2006 alongside Kate Winslet, Jack Black, and Jude Law. But even at this stage, it seemed like her career was on the decline.

Prev2 of 3Next
Continue reading on next page